the one about asthma

Two years ago my only real experience with asthma had been few friends and my sweet little Chihuahua, Dink. Then the month after my son, GG, turned a year old (May of 2015) our personal journey with this breath taker began. What started as a cough and some raspy breathing turning into wheezing and my little guy gasping to get air. It was his first emergency visit. We were terrified and didn’t know exactly what the culprit was, but the one thing I knew was that in a matter of hours my baby went from breathing normally to breathing fast, hard and struggling. At the hospital, it was confirmed possible, but due to his age, it wasn’t official. At our follow up appointment we were told to keep him inside, given a plan of action and another follow-up appointment three weeks later. Three weeks came and he could have breathing treatments spaced out more and was allowed outside for short periods for another month.

Over that first year it was off and on. He got hit with it hard again a month before his second birthday. Then for almost eight months it seemed to go dormant. During the past year it’s been ear infections that we seem to be battling more or so I thought until we rounded a corner in life and ran smack back into the little air sucker – asthma.  Two week ago GG broke out in a rash and had a terrible time breathing. We ended up back in the ER. Unlike the first time, at this point, he’d already been officially diagnosed and we knew in part what we were dealing with. A respiratory therapist took time to come in and really schooled us on asthma. We learned things that the primary care doctors had never told us.

I wanted to share all of this information with any and everyone. See, for me, I knew that asthma was dangerous, I knew that it could be deadly, but the gravity of how bad it is even when they’re having an attack and you don’t know it, is something I never thought about. For instance, a child can be wheezing even if you don’t hear it. Did you know that? I didn’t!

If you or someone you know has a child with asthma, wrap your head around this – asthma kills over 3,000 Americans every year. Sometimes asthma is set off by viral infections, pollen, exposure to animals, or exercise. More Americans than ever before have asthma — about 24 million people in the U.S. have asthma. It is one of the most common and costly diseases.

I knew that wheezing, coughing and shortness of breath were from asthma, it’s the most common talked about symptoms, BUT did you know that the following are symptoms as well:

Did you also know that you can go weeks, months or years with no symptoms. It doesn’t mean that you no longer have asthma. It just means that you haven’t been triggered. Asthma DOES NOT go away, there is NO cure.

Do you know what happens when someone is having an asthma attack?
During the asthma attack, the muscles tighten around your airways and, the lining of the airways become swollen or inflamed and thicker mucus — more than normal — is produced.

There should ALWAYS be a plan of action that anyone who may keep your child has on hand. Notice I said on hand. Instructions should be written down step-by-step and you should always go over it step-by-step with them as well. Make a copy for grandparent’s homes, school, your house, the babysitter — everyone!

I don’t have to tell you how important your child is. See that little guy? He’s my heart and I would never forgive myself if something happened to him from my lack of information. He will be three next month and it’s still a struggle. I’m over protective and I’m okay with that. Knowing how deadly asthma can be I’d rather be safe then have anything happen to him that could be avoided.

​Please share this with anyone you feel may need to know. It may save a life. I pray that the information I’ve included gets to those who could need it.

Diona Williams
Diona is fueled equally by passion and coffee. She spends her days with God, her family, her farm animals & the beauty of nature. In her free time she loves capturing moments that make you wish you could freeze time or at the very least, slow it down!
Tags: Asthma, GG, Mom Life, Tough Stuff
Share 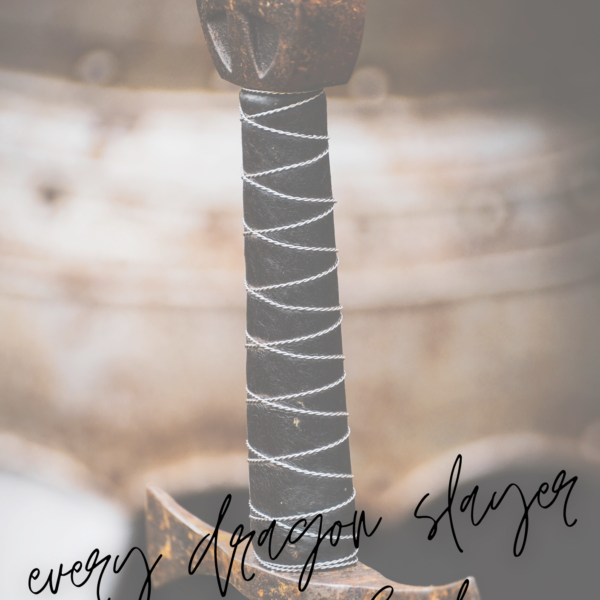 the one where gg is four 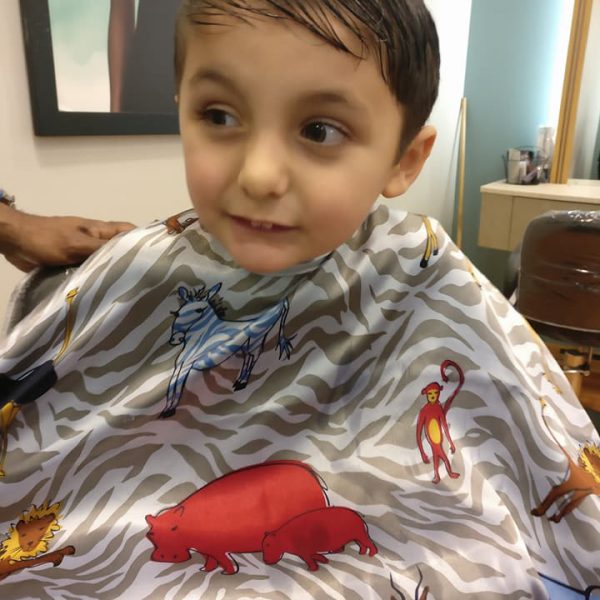 the one with the haircut